Fate is a fickle bitch that dotes on irony. 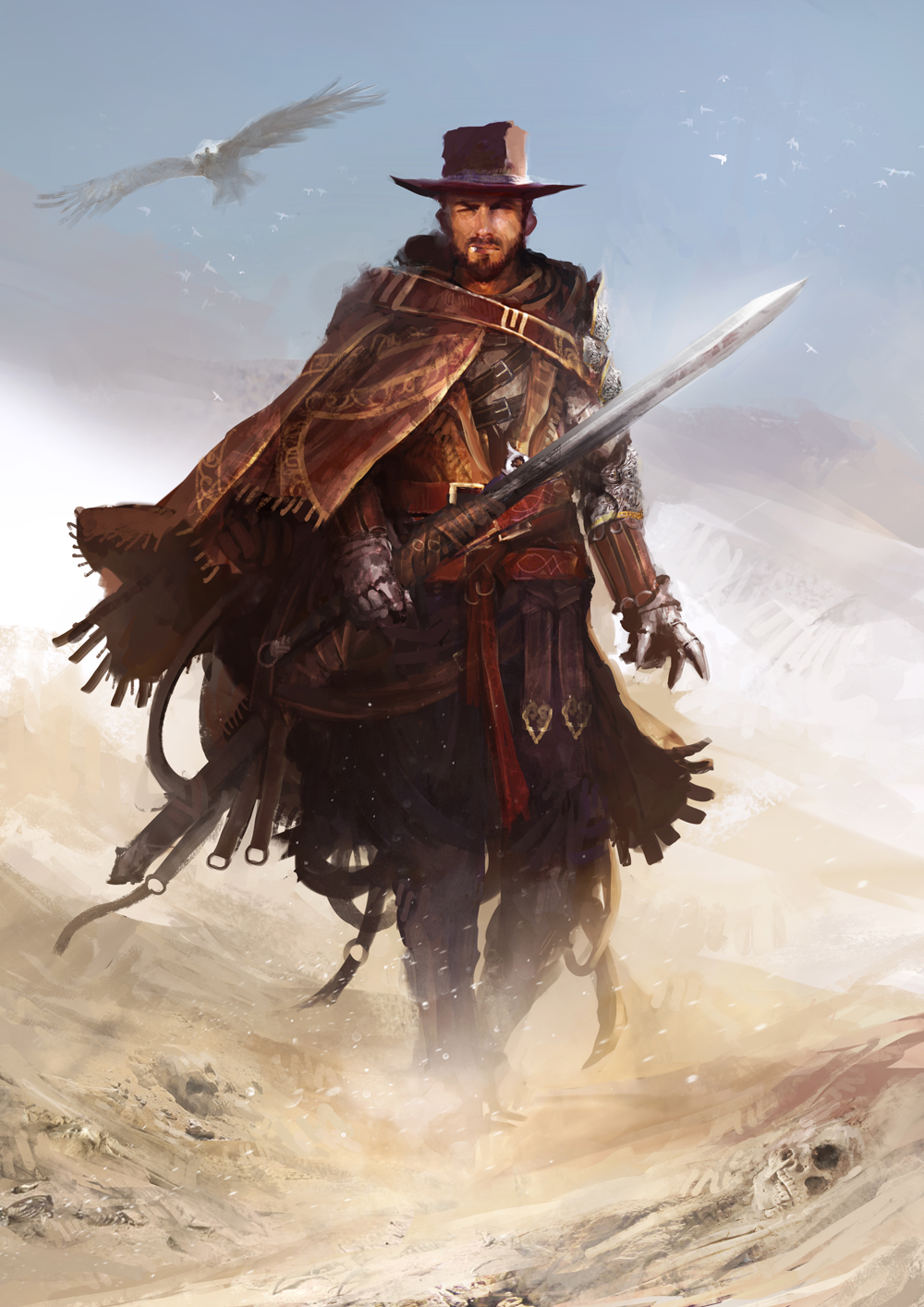 As the bearer of this charter the Lost Company has been charged by the Restov Territory, acting upon the greater good and authority vested within you by the office of Baron Zero, are granted the right of exploration and travel within the wilderness region starting with what is Known as the Shadow Territories. The object of your mission is to explore the Sellen river and such principal tributaries of it, as by its course and communication with the waters of the archipelago within the sea known as the Savage Wake, and to determine if there exists the offer of the most direct and practicable water and/or land communication across this region for the purposes of commerce.

As the carrier of this charter you have full autonomous authority in your task of striving against banditry, rebels, Injuns, monsters and other detrimental behavior as to be encountered; as well as provide aid to the free towns of these lands. The punishment for unrepentant banditry remains, as always, execution by sword or rope. Compensation for such activities is thirty dollars per month and all spoils as a result of your actions. If you become derelict in your duty you forfeit the right to remunerations and will be treated as bandits including all punishments for banditry by regulators of the Restov Territory. So witnessed on this 24th day of Kinaurius, Anno Imperii 623, under the watchful eye of and authority granted by Zero, Baron of the Restov Territory.

Showdown in the Shadow Lands Comments

I'm sorry, but we no longer support this web browser. Please upgrade your browser or install Chrome or Firefox to enjoy the full functionality of this site.